To participate in Pride, UVU’s Alumni office asked me to create phone wallpapers for alums and current students to screenshot. There was no messaging determined or design ideas, so I was given free rein to create. This was posted on Instagram, so in addition to an intro graphic, I created four wallpapers: 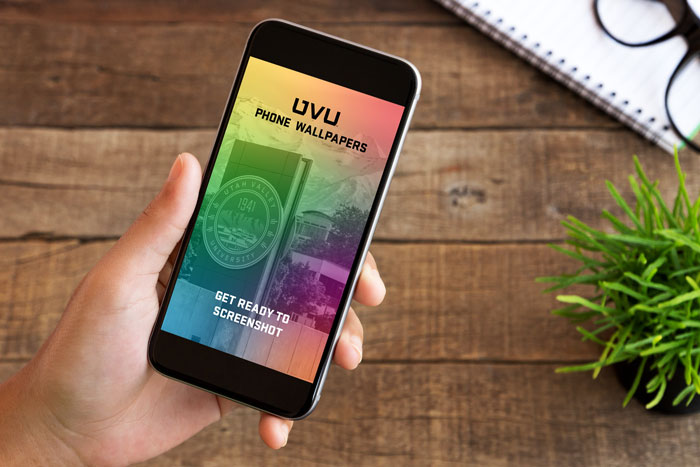 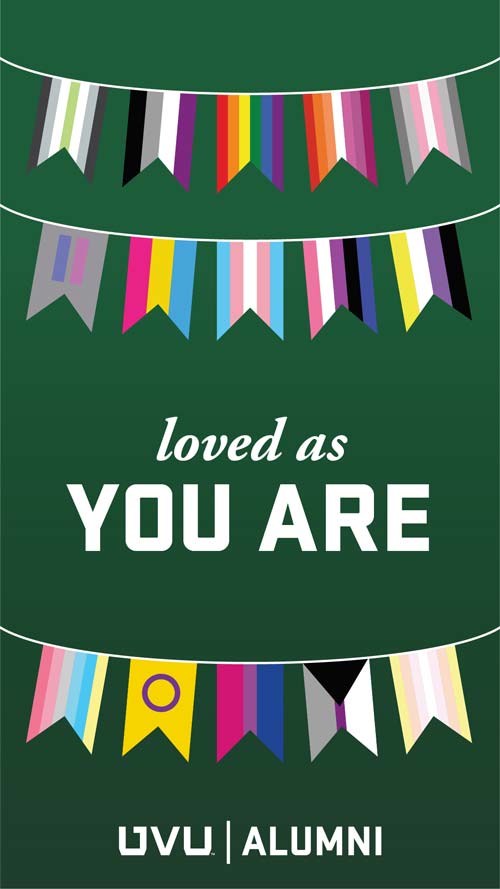 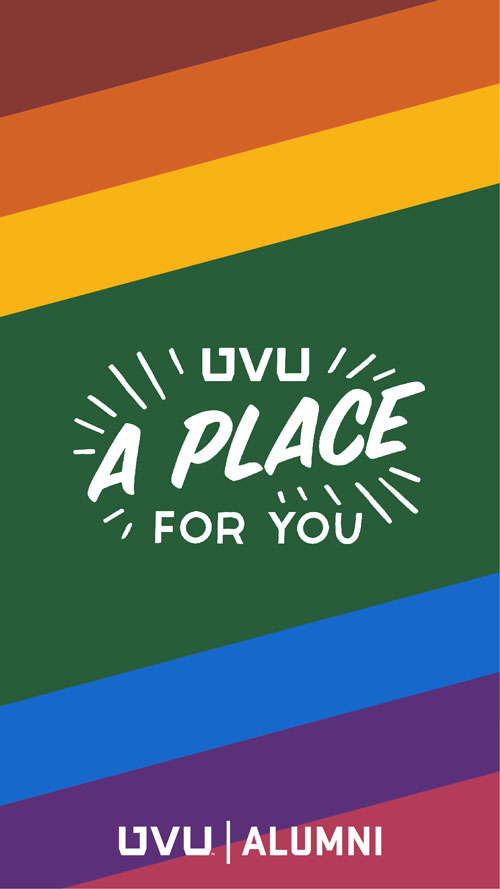 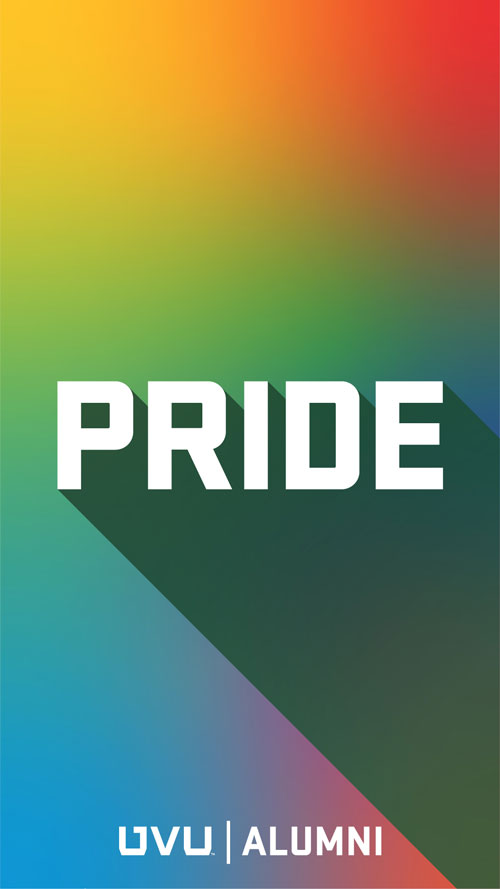