On Tuesday [August 30], students competed in the first annual Quidditch match, based on the sport from the Harry Potter series. Goals were set up at opposite ends of the Business Quad, where the main game was played. The Golden Snitch ran around campus, and when he was caught, the round ended. 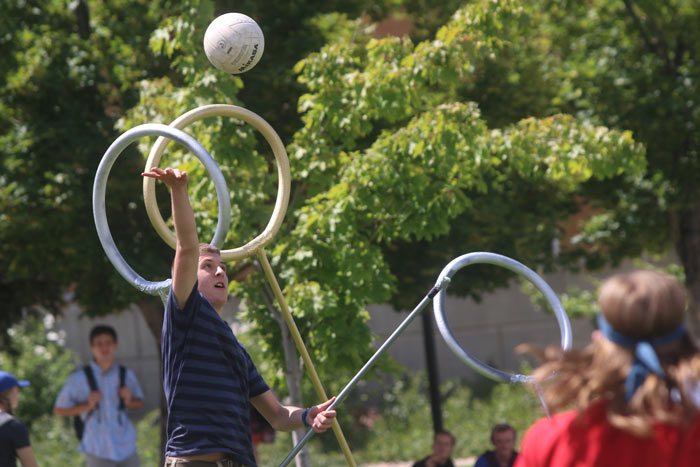 A Keeper attempts to prevent the Quaffle from going through a goal post. If it does, the other team scores. 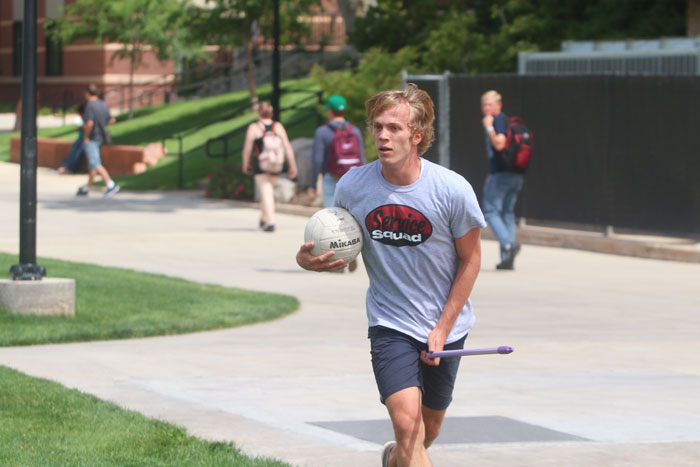 A Chaser, who is tasked with travelling the field and scoring points, runs with the Quaffle as onlookers head to their classes. 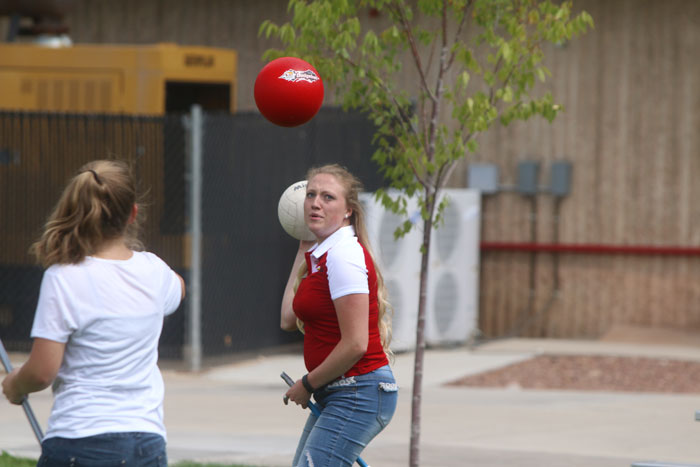 A Chaser attempts to pass the Quaffle to a teammate as a Bludger flies toward her. When hit, she must drop any ball she is holding and return to her team's goal post before reentering the game. 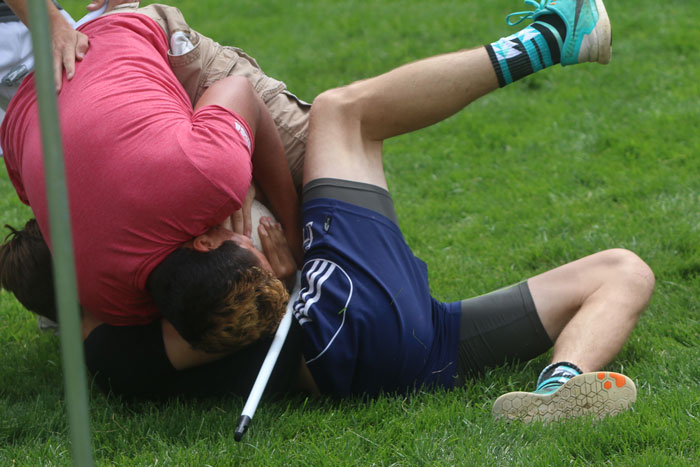 After missing the goal posts, Chasers from opposing teams grapple on the ground for control over the Quaffle. 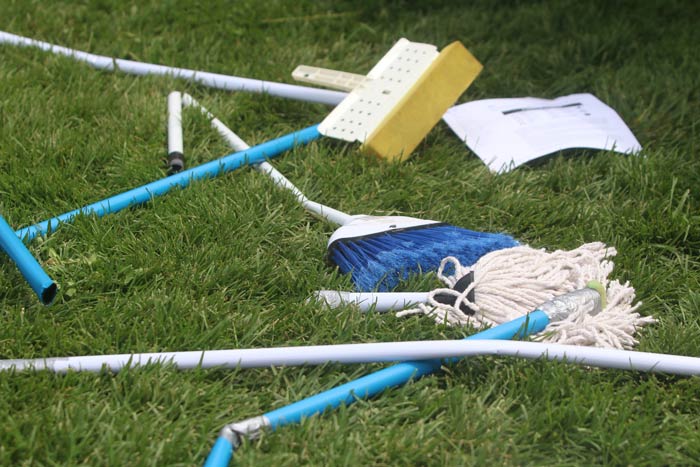 During games of Quidditch, players must hold onto a broom at all times. By the end of a tournament, there are often many brooms broken in collisions between players.

Three days before the [2016] Presidential Election, candidate Evan McMullin and his running mate Mindy Finn visited Cedar City’s Brick House Cafe to talk with voters. In an exclusive interview with the University Journal’s Editor-in-Chief, the pair discussed their campaign. 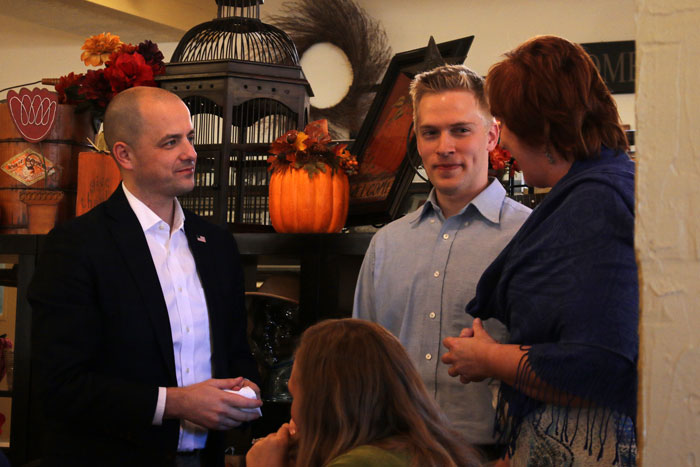 McMullin is considered by political experts to be the first independent candidate in almost 50 years with a real chance of winning electoral votes. His team has been campaigning in Utah with the hope that they can keep Clinton and Trump from earning a majority of votes, forcing the House of Representatives to elect the president from the top three vote-earning candidates. “We’re building a new conservative movement that we think is desperately needed in this country again because the Republican Party has drifted away from liberty and equality,” McMullin said. 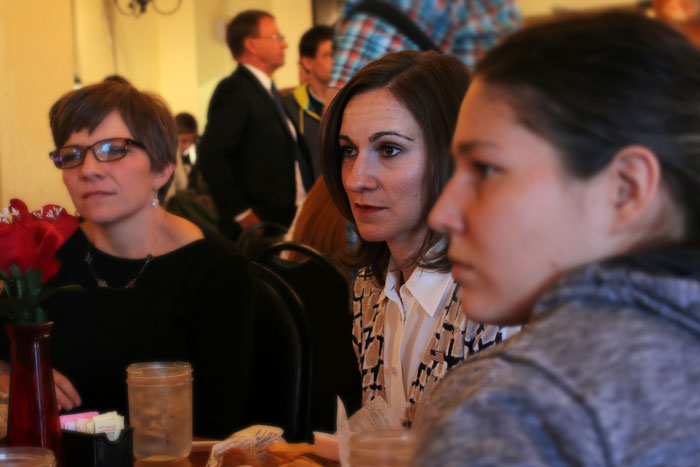 Mindy Finn, who is of a different religious faith than McMullin, said that this difference has improved their campaign. “We are a nation of 330-million-plus people. We have different ideas, we have different faiths and different backgrounds,” Finn said. “We have to have liberty in a country where people are so diverse.”

On September 17, Cedar City hosted a Halloween-themed 5K run, which included multiple ways to get involved. Participants dressed as zombies tried to steal the flags tied around the waists of runners, and they were positioned in various locations along the course. 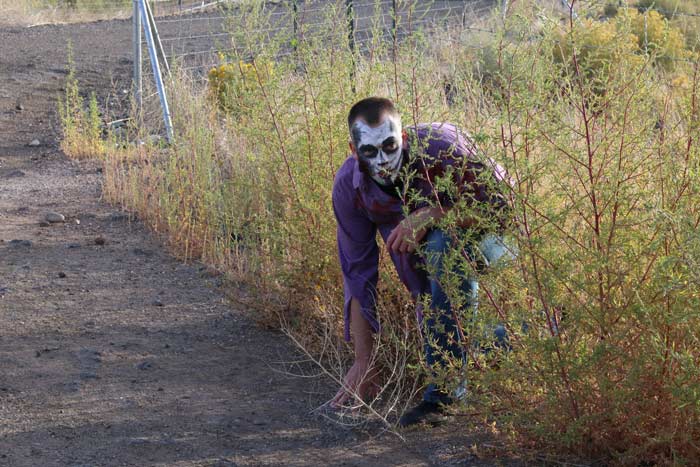 About halfway through the route, one of the zombies crouches in the bushes and waits for runners to reach him. While he is alone in this spot, many zombies attack in pairs. 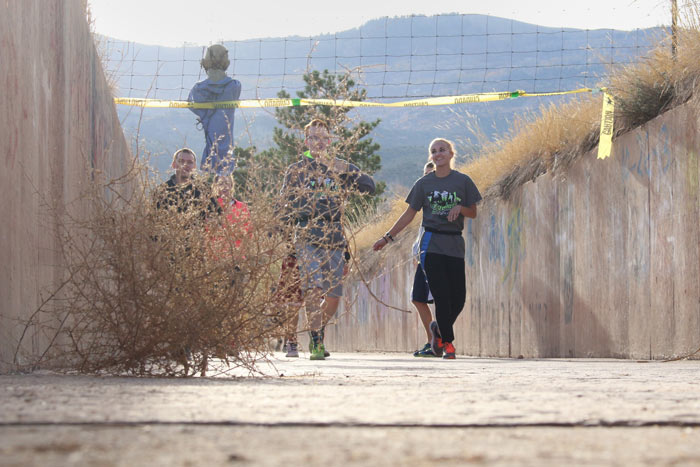 Runners glance at ominous decorations before entering the Sheep Tunnels. No longer in use, these dimly-lit, graffiti-covered tunnels run underneath the I-15 highway, and portions are low enough to require crawling. 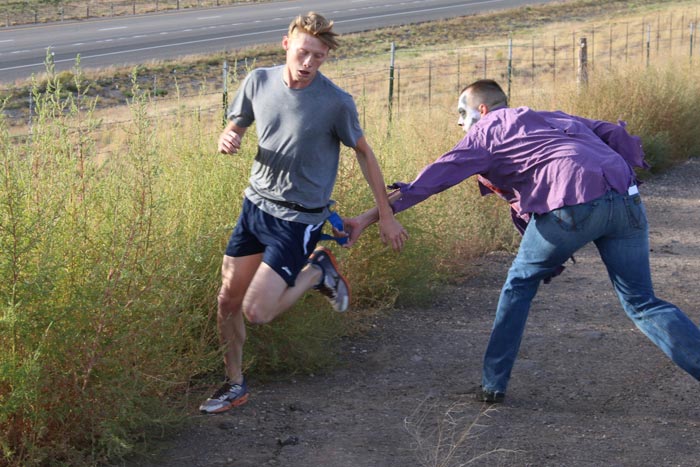 Grabbing hold of a flag, a zombie pulls it from a runner. Although this doesn't disqualify him, the goal is to try to make it to the end of the route without losing any flags.