During the summer prior to my final year of undergraduate studies, I joined artists from Southern Utah University and the University of Oklahoma on a two week trip around the Great Basin region of the U.S. In various media, we documented the history, geography, and art of the western United States, with emphasis given to the connection between people and the earth.

The first two photos in this series (the coyote and the Sun Tunnels) were featured in the exhibit “Compendium” at the Southern Utah Museum of Art in 2019. 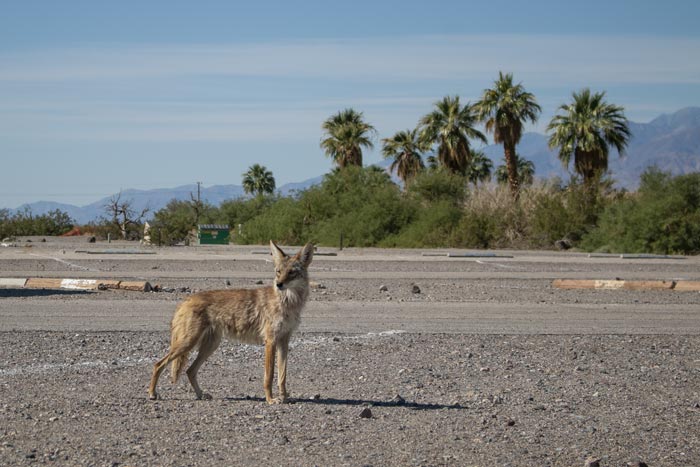 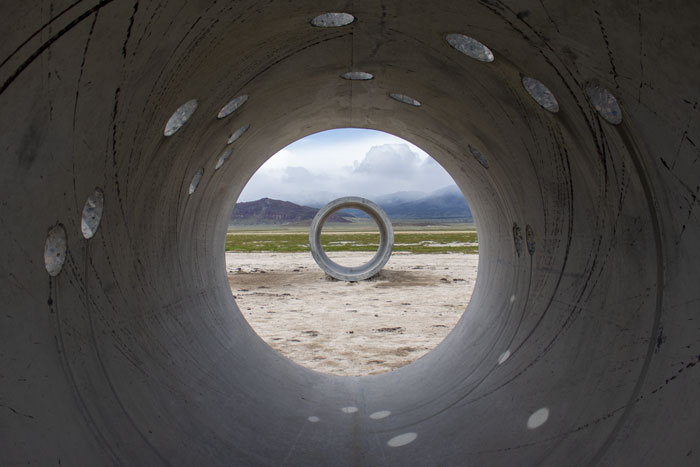 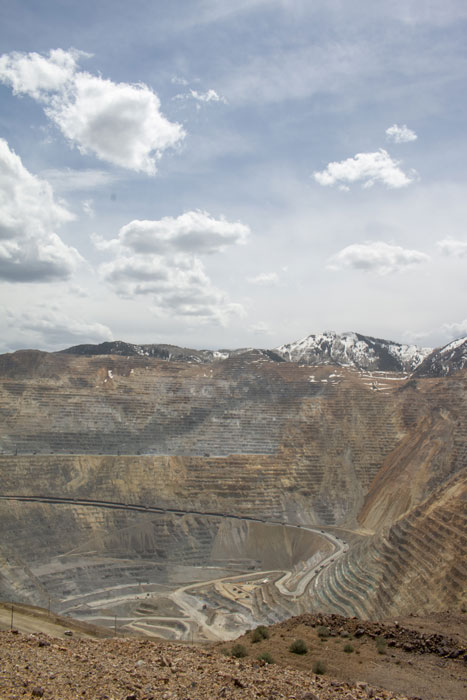 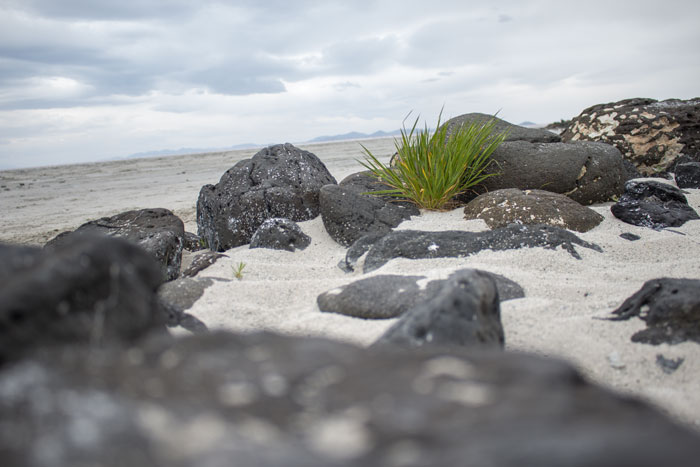 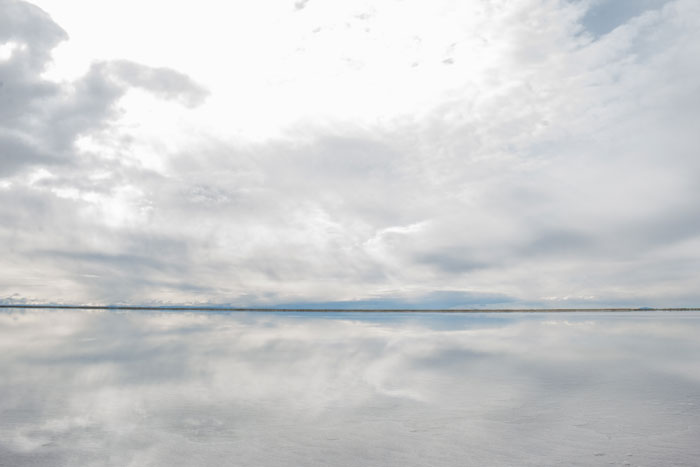 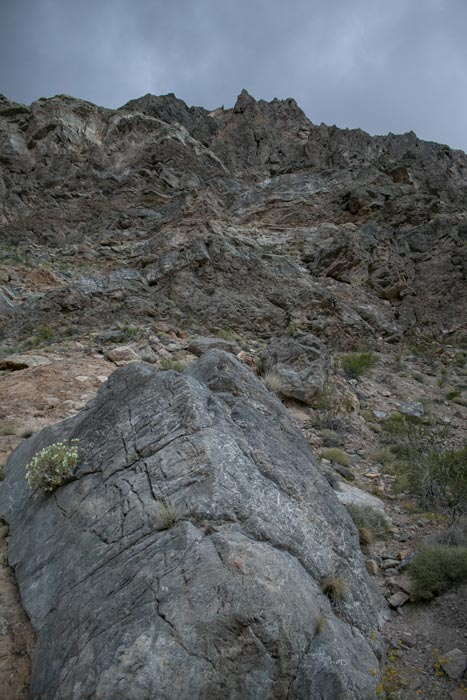 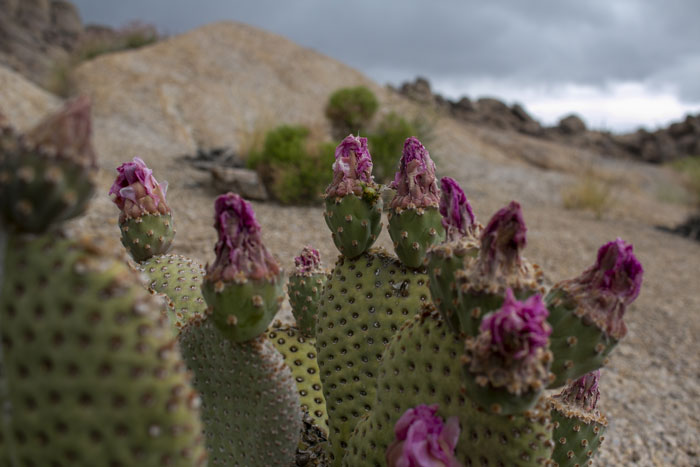